Here we will have articles and resources about the more fungible things of our heritage, as crafts, arts, tools, and the skills our culture is known for.

The traditional crafts, art, tools, and skills of northern Scandinavia reflect the region's history and environment. Some of the traditional crafts include woodcarving, metalworking, and textiles. Woodcarving is a particularly important craft in northern Scandinavia, as wood was readily available and was used to make a variety of household items, such as bowls, spoons, and furniture. Metalworking was also an important craft, with blacksmiths creating tools and weapons for daily use and for trade. Textile artisans created traditional clothing and household textiles, such as rugs, blankets, and clothing.

Fishing and hunting have been traditional livelihoods in northern Scandinavia, and traditional tools such as fishing rods, hooks, spears, and boats have been used for centuries.

The Sami people of northern Scandinavia have a unique set of traditional skills and knowledge related to reindeer herding, which is an important part of their culture and economy. They use traditional tools like lasso and traditional skills like duodji (Sami handicrafts) to make clothing, bags, and other items using reindeer hides, bone and antler.

Overall, the traditional crafts, art, tools and skills of northern Scandinavia have been shaped by the region's natural resources, climate and the needs of the people who lived there.

Nordic crafts and arts are very much influenced both by spiritual and practical reasons. 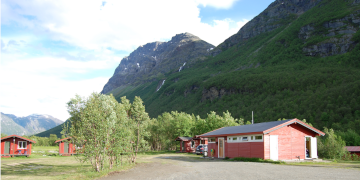 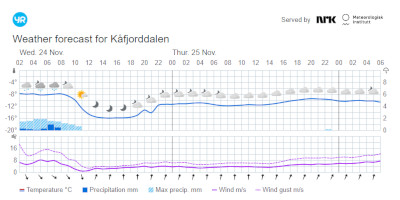